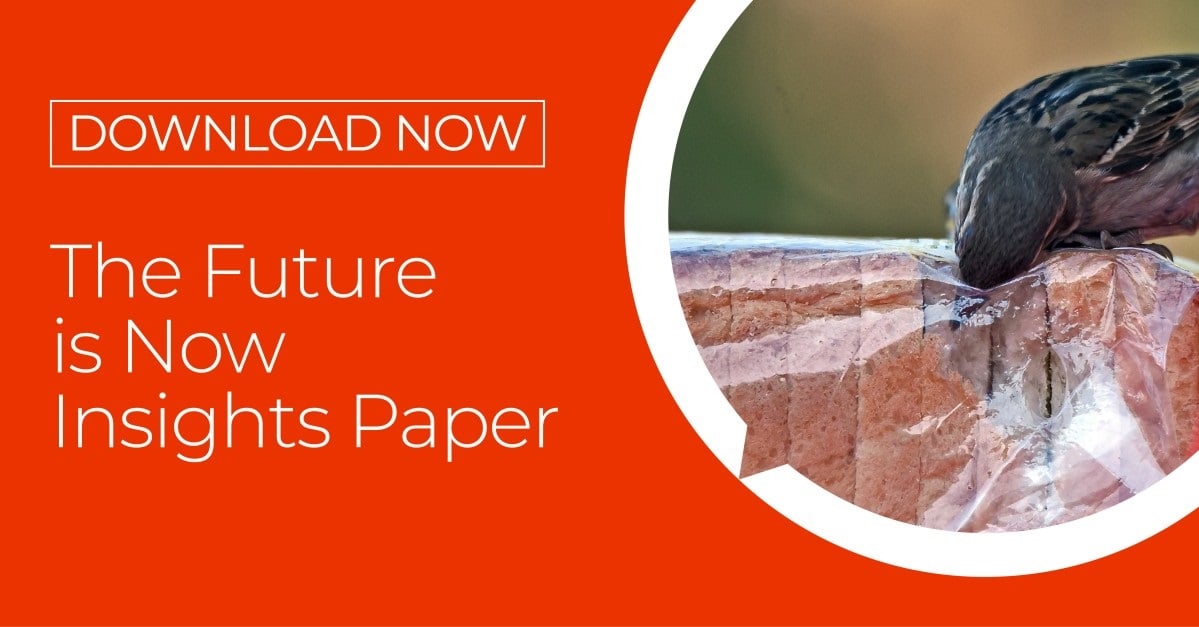 Download the Future is Now insights paper to learn more about the private, state and local government sectors insights on how COVID-19 impacted on leaders and employees.

Learn how businesses from across New Zealand use AskYourTeam to build cultures that involve their people and lift their productivity.

"What it allowed us to do was zero in specifically on those areas where we needed to put our greatest focus." - Alan Pollard, CEO.

New Zealand Apples & Pears represents and promotes the New Zealand pipfruit industry – growers, packers, and marketers of apples and pears. Their 320 members are spread throughout the country, presenting a challenge familiar to most membership organisations.

As New Zealand Apples & Pears’ CEO Alan Pollard puts it, “For some time I had been concerned about the engagement with our members – whether it be low turnout at meetings, poor readership of publications or little (if any) feedback from members. I wanted to find a way that would provide me with member feedback to both shape our strategy and to see whether our members felt that we were doing a good job on their behalf.”

Searching for a better way to connect

New Zealand Apples & Pears had used feedback surveys in the past, but Alan says with high workloads and concerns about confidentiality, response rates from members were very low. “What I needed was an independent methodology that business owners would feel comfortable using, which was easy for them to use, and that they could complete in their own time.”

After an extensive search for a survey system that would meet these needs, New Zealand Apples & Pears decided on the customised AskYourTeam for Membership Organisations system.

Not only was it easy to use, Alan says he felt confident that it would measure what really matters when it comes to building a successful membership organisation:

"I haven’t found any other system that offers a more comprehensive methodology to survey our members.”

The membership base embraces the AskYourTeam system

The response from New Zealand Apples & Pears’ members has been overwhelmingly positive, and response rates have improved dramatically from previous surveys. The feedback from our members is that it’s extremely easy to use, and they felt confident responding because it’s a confidential process.

When they got the results from their first baseline survey, the New Zealand Apples & Pears team was pleasantly surprised. “The industry considers the organisation is performing well, but it did show there are areas where we have some challenges,” says Alan. “What it allowed us to do was to zero in specifically on those areas, so that we can identify where we need to put our greatest focus.”

“It’s very easy with a head office in the Hawke’s Bay to focus our attention here, but it’s important that all of our growers are properly represented and communicated with.”

Since that first survey, Alan has travelled around the country meeting directly with the growers, letting them know how New Zealand Apples & Pears is addressing the issues they’ve identified.

The outcome: A more confident and connected membership

Alan is enthusiastic about the way using AskYourTeam has allowed New Zealand Apples & Pears to refresh their strategy and prioritise the issues that are important to their members.“I can’t speak highly enough of both the methodology and of the quality of AskYourTeam’s advice and guidance.

Our growers feel they’ve been listened to, that their thoughts have been taken into account when we make our decisions, and that everything we do is focussed on growing their returns and making their life a lot easier.”

Engage with a diverse membership group more effectively with AskYourTeam. Book a demo.